In what is perhaps the most overdue adaptation, Slick Rick’s classic song, “Children’s Story,” is set to hit shelves as an eighteen paged illustrated book for kids. Get On Down, along with the pioneering rapper, will be releasing the book  alongside a reissue of Slick Rick’s 1988 debut, The Great Adventures of Slick Rick on Record Store Day–April 22nd.

Jordan Peele has accomplished something many in his shoes never could, a perfect Rotten Tomatoes score. Yes! It happened. It almost seems unattainable–considering how many films we’ve looked up in Rotten Tomatoes, only to find they’re of low ranking–but 100% is not entirely elusive. Critics can’t get enough of the movie and their mouths haven’t stopped raving about Get Out. With all these high regards, the power of word of mouth and the quality of this essential horror film, it’s no wonder Peele is achieving the impossible. 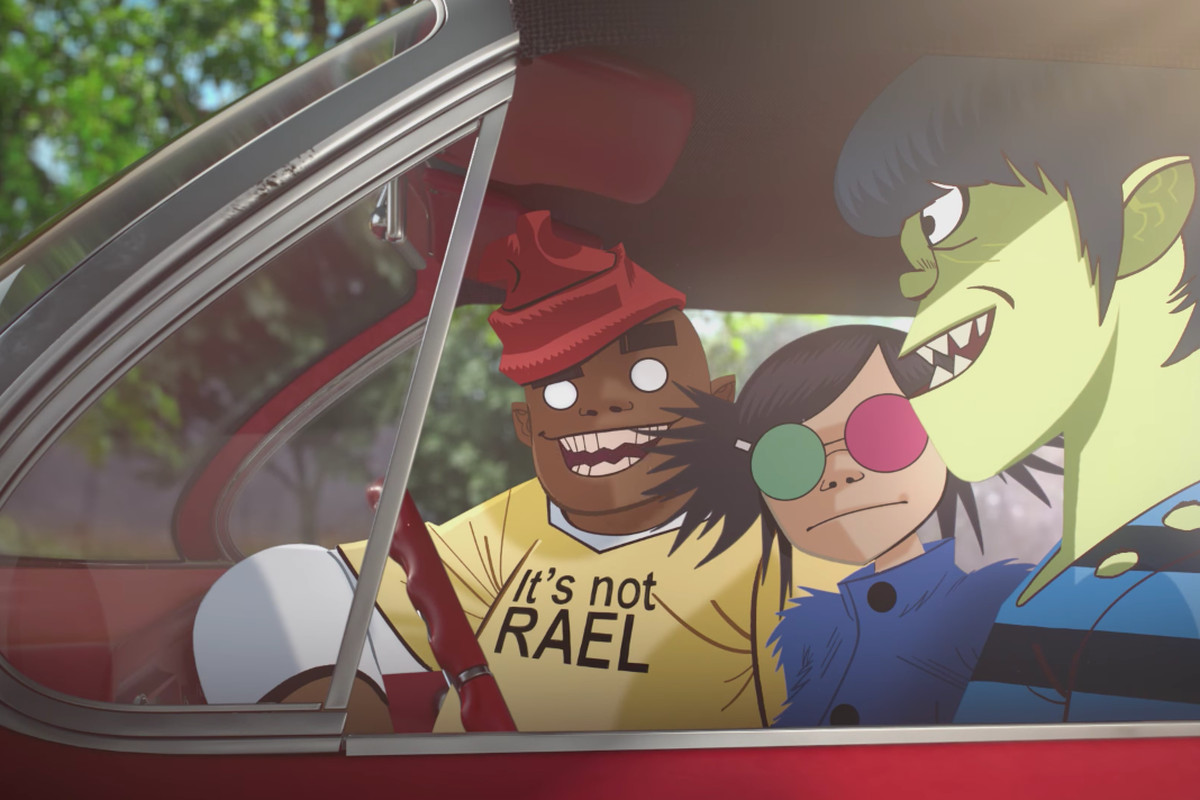 Nevermind it being six years since their last album, Gorillaz are back–and this time, with a quadruple punch! On Thursday, the virtual band released a total of four tracks from their upcoming album Humanz. The tracklisting showcases a bevy of song titles and features, a la early Gorillaz. Danny Brown, De La Soul, Mavis Staples and Pusha T are some of the names attached to the project. And given the dope ish we’ve heard in these four tracks, we expect the rest of the album to be stellar.

Hit play on the tracks below for a listen. Warner Bros. has given audiences around the world a second look at their upcoming blockbuster, Justice League. Director Zack Snyder and his powerhouse cast: Ezra Miller, Gal Gadot, Ben Affleck, Ray Fisher and Jason Momoa. When we first met this band heroes–Flash, Wonder Woman, Cyborg and Aquaman–in the teaser trailer, all we saw was Bruce Wayne gathering them to link up. In this new trailer, we finally get to see them in action. And we have to say, Aquaman has never looked that damn good. Applause for days.

Take a look at the thrilling new trailer below. Will you be seeing Justice League when it hits theatres on November, 17th 2017? Amid all the noise he triggered with the surprise release of his single, “The Heart Part Four,” Kendrick Lamar’s alleged leaked tracklisting got left in the dust. But we’ve taken notice, and per HotNewHipHop, this next album is about to be ill. It boasts an undeniably talented roster of rappers, singers and producers including Kanye West, Sampha, Thundercat, BJ The Chicago Kid, Sza and Andre 3000–eek!

Peep the list. Do you think we’ll be seeing this if the album drops on April 7th?