EVERY MONTH IS BLACK HISTORY MONTH!

But in the eyes of the American government, February is the annual observance into the contributions and achievements Black people have made throughout history. And what better way to compliment that clenched fist in the air than Black cinema. In celebration, here are some films releasing for the upcoming holiday that present enticing plots and portray Black excellence at its finest: 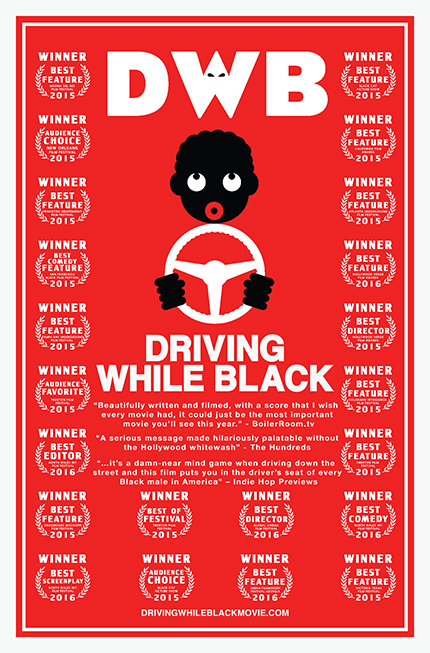 Dmitri is a pizza guy who would rather smoke weed and suffer for his art, but his mom and his girl won’t stop nagging him to get a real job. When he’s offered a gig mouthing off to tourists behind the wheel of a Hollywood “star tour” bus, it looks like everyone might get what they want. Trouble is, our man can’t seem to step out the door to get to the interview without endless complications: busted radiators, simple weed scores gone sideways and LAPD cruisers seemingly everywhere. Dmitri’s skill at going unnoticed by cops is honed by painful experiences growing up Black in L.A., but even his keen survival instincts won’t save him from the week from hell.

A thousand years ago, one boy with a dream of becoming a great warrior is abducted with his sister and taken to a land far away from home. Thrown into a world where greed and injustice rule all, Bilal finds the courage to raise his voice and make a change. Inspired by true events, this is a story of a real hero who earned his remembrance in time and history.

After the death of his father, T’Challa returns home to the African nation of Wakanda to take his rightful place as king. When a powerful enemy suddenly reappears, T’Challa’s mettle as king — and as Black Panther — gets tested when he’s drawn into a conflict that puts the fate of Wakanda and the entire world at risk. Faced with treachery and danger, the young king must rally his allies and release the full power of Black Panther to defeat his foes and secure the safety of his people.