Since the appearance of Josh Brolin as Thanos in Avengers: Age of Ultron, comic fans have been aching for more information regarding the ultimate heroic battle for the infinity gauntlet. Some have even been waiting since Marvel began placing all their ducks in a row–with Iron Man (2008). Easter eggs rest in each Avengers and standalone superhero film. And now, we’re on our way to truly seeing how they will all weave together.

Under the direction of The Russo Brothers, word on the street has it that Avengers: Infinity War will commence production on January 23, 2017. It’s still slated for a box office release date of May 2018. Filming locations include Atlanta, GA and the UK. This information is all the more interesting as Marvel’s Black Panther will also start filming around that date and within those areas. 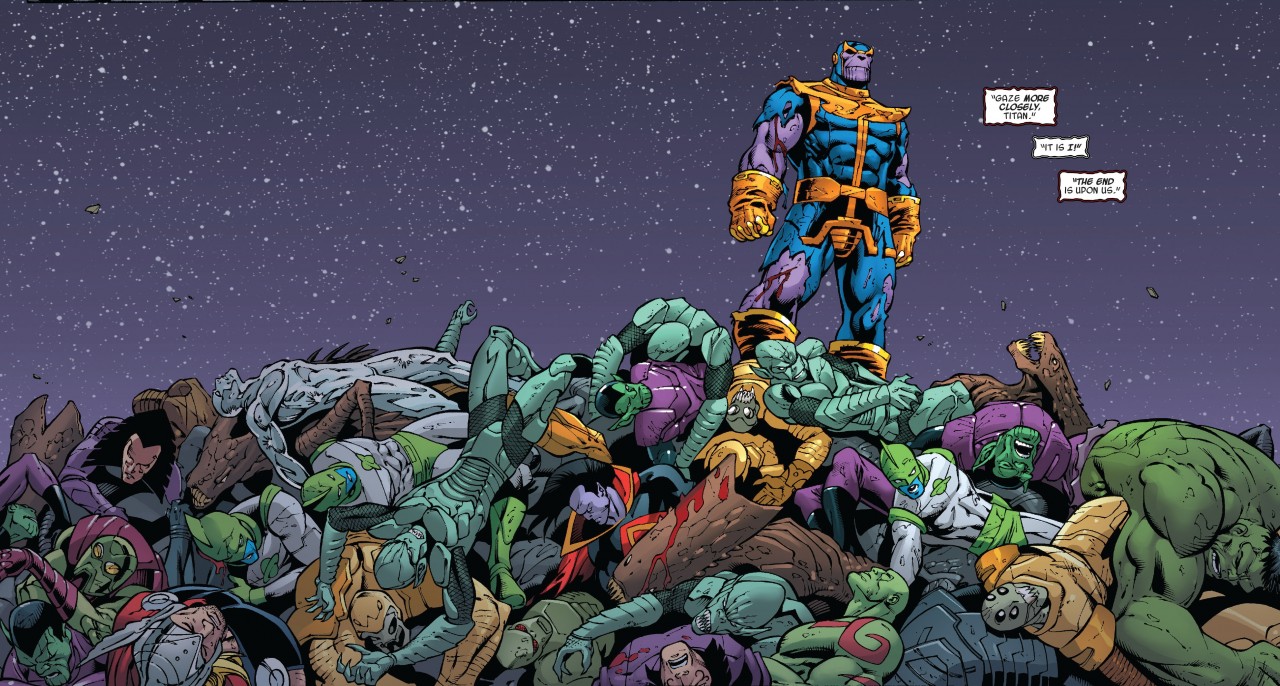 However, with one look at the massive cast roster for Avengers: Infinity War–courtesy of Marvel’s casting call for extras–it makes sense: 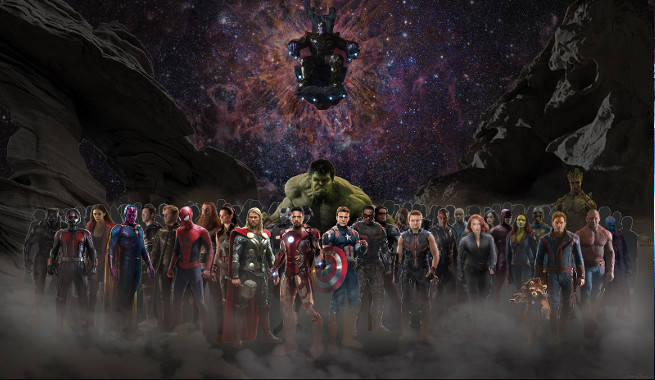 Check out that list! I had to read over it twice to take it in. It’s completely star studded and full of some of our beloved heroes and villains. Captain Marvel looks like she’ll be making one of her first appearances. And yes, Spider-Man: Homecoming‘s Tom Holland and Thor‘s Tom Hiddleston are missing. How can there be mischief without Loki? Or security without our friendly neighborhood Spider-Man? Let’s just hope they’re being withheld for the element of surprise.

For now, we can feel at ease knowing the ball is rolling.

In the meantime, what do you think of the roster? What do you anticipate is in store?