Why We Waited Until Halloween To See Joker 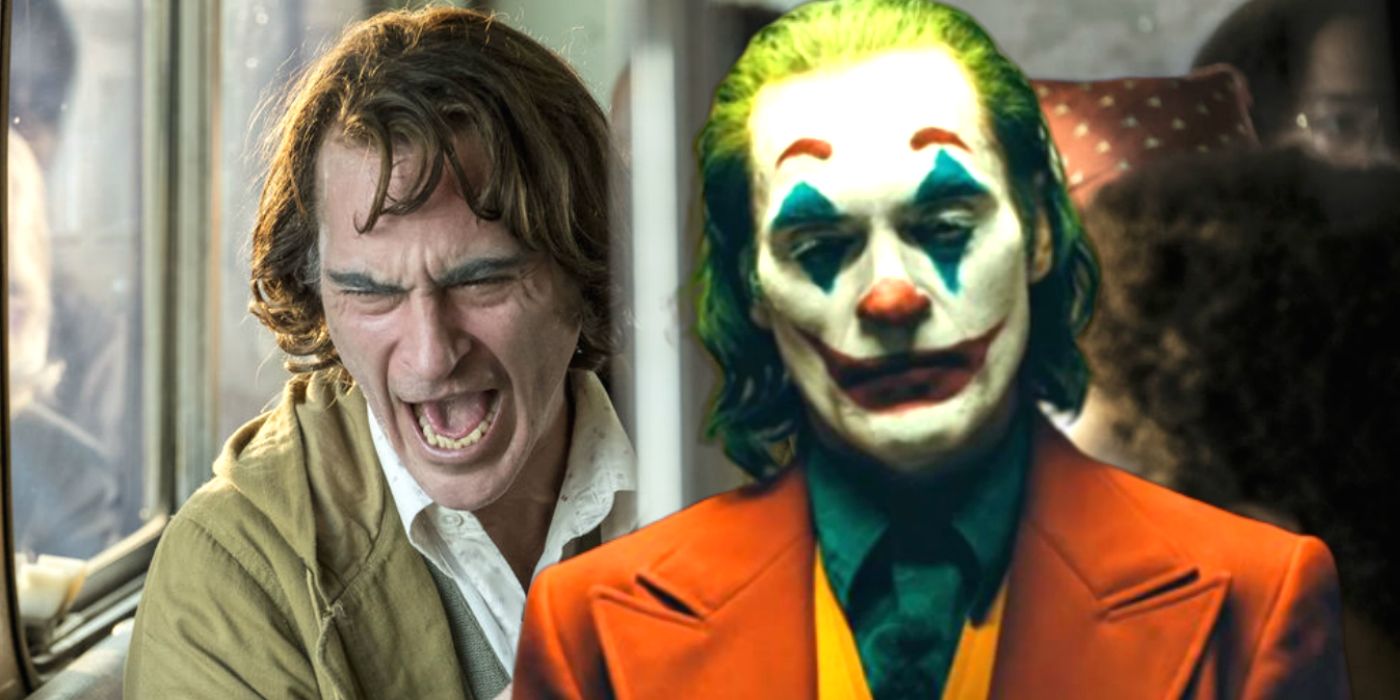 “Joker,” the origin story of Gotham’s most famous villain is delightfully deranged and just in time for Halloween. The film stars Joaquin Phoenix and is a mix of thrill, horror and awesome cinematography. It has all the makings of a good movie and the chilling plot twists and turns make it the perfect flick to put you to get into the Halloween holiday spirit.

We all know the Joker as the consistent enemy of Batman but his story has never been told until now. In this film, Joaquin takes us deep into the disturbed mind of Arthur Fleck before he becomes the infamous Joker. Arthur is mentally ill and working as a part-time rent-a-clown in the shifty city of Gotham. Though he copes with his illness through court-ordered visits to a less than caring therapist and medication, Arthur is still tortured by his internal demons. His struggle between the daily cruelty he faces from the world and the person he suppresses are awkwardly laid out scene by scene. The setting is the dark and gloomy city we’ve come to know Gotham as and the lighting or lack thereof in most of the film sets the eerie scene for the dramatics to come.

As the film progresses we watch Arthur give into his darkest desires after learning the truth about his mother and upbringing. At the height of the movie in a gruesomely hypnotic scene, Arthur transforms and becomes the Joker. Joaquin’s performance throughout the film is fascinating and watching his character, Arthur/Joker, spiral downward from a hopeful awkward clown to full-on deranged anti-hero is just as mesmerizing as it is disturbing. Trust us you’ve never seen a comic book movie come to life like this one. The story of the Joker will enthrall and thrill you from beginning to end. So if you haven’t seen it yet we’re highly suggesting you check it out this week. Pre or post-Halloween the “Joker” movie has got all you need to stay spooked this holiday.