Happy Birthday To The Wu-Tang Clan’s Raekwon The Chef! 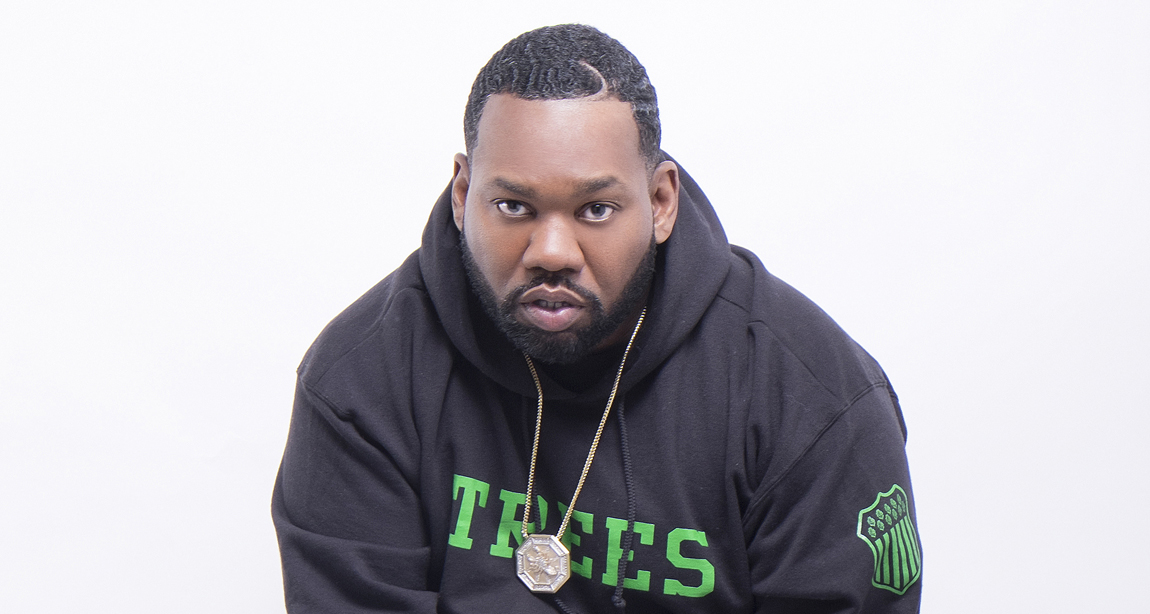 Let us give a huge Happy Birthday to Staten Island bred rapper Raekwon also known as The Chef and Lex Diamond. Raekwon was one of the rappers in the 1992 nine member hip-hop group, The Wu-Tang Clan. He performed and made music with the group throughout the rest of the ’90s and early 2000’s. Their last album as a group, 8 Diagrams, was released on December 11, 2007, but their legacy and culture still lives on almost three decades in. The Clan is considered by many the greatest rap group not only of the ’90s, but of all time. They’re praised for producing classic, authentic rap that paved the way for NYC rappers Nas, Jay Z, and Biggie and for putting the city back on the map. 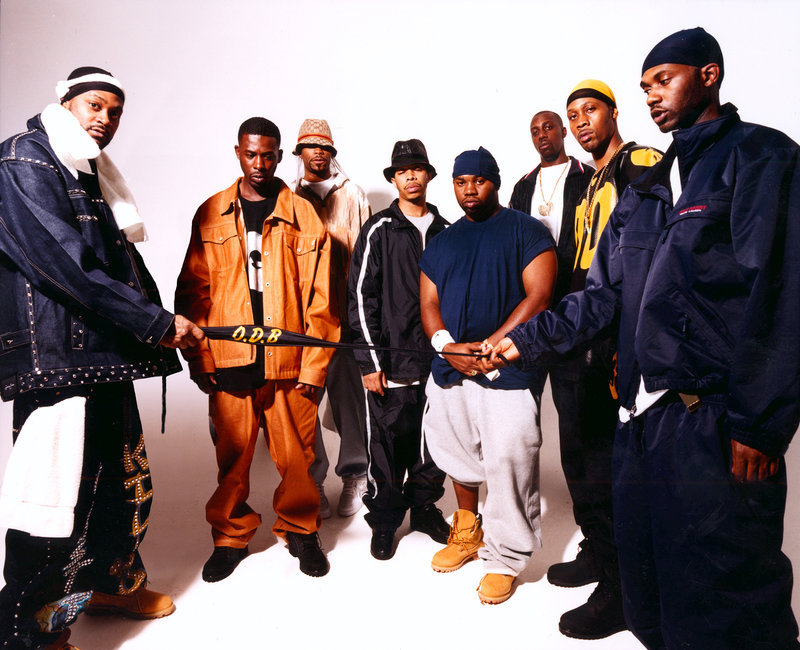 The gangster rapper is known primarily for his membership in the Clan, but in 1995 he released his first solo album, Only Built 4 Cuban Linx. He would go on to create three additional solo albums in the years to come. After the release of the latest one, Only Built for Cuban Linx… Pt. II in 2009, MTV named him the #10 hottest MC in the game. HipHopDx also chose the album for “Album of the Year” and Raekwon as “Emcee of the Year”. Raekwon as a solo artist was among the group of mafioso rappers to introduce the sub genre into the music world and popularize drugs and crime. The pioneer is one of the city’s greatest to ever do it and lucky for us he isn’t done. He announced via Instagram that his new album is done and will be released this year. Like any other NYC rap fan, we too “will always appreciate rap.”