What is Transcendental Meditation? During a 1958 mission to “spiritually regenerate the world,” Maharishi Mahesh Yogi traveled the world to educate others on the Vedic originated tradition of  Transcendental Meditation. Its been a staple in the lives of many and received western popularity after The Beatles crossed paths with The Maharishi. George Harrison, who was already a student of eastern studies, gathered John Lennon and Paul McCartney to observe a lecture taught by the meditation guru in London of 1967. The group were struggling with the grip of drug abuse, looking for saving graces. “That’s where I really went for the meditation,” said George Harrison said in their Anthology documentary. “There’s this thing called a mantra. Through the mantra you can follow a technique that helps you to transcend, that is, to go beyond the waking-sleeping-dreaming state.”

The Beatles immediately fell in love with the divine and almost mystic feeling of this practice, and on February 15th, 1968, they began an in depth study alongside The Maharishi. Since then, its popularity has blossomed, resulting in a movement of meditation centers across the globe.

It’s a proven necessity for the human spirit, which seems to be under constant pressure from tasks and messages coming in at various times of the day.

You start your week on Monday morning–waking up after about the second or third time snoozing your alarm. After checking the time and realizing you only have about twenty minutes to leave your apartment, you jump up and head for the bathroom. The rest of your day consists of a lot of critical thinking, creative pursuits, and running around–the usual hustle and bustle. You return home that night feeling depleted and exhausted, as you dread getting back up the next day to do it all over again. Yes, you love your career and your art, but little do you know, your gloominess stems from imbalance. The remedy for which, is quite simple. Meditating before the start of your day and upon its conclusion can have a positive effect on daily events as well as your overall quality of life.

“Through Transcendental Meditation, the human brain can experience that level of intelligence which is an ocean of all knowledge, energy, intelligence, and bliss.” – Maharishi

With only twenty four hours in a day, most people don’t spend more than the few hours they get to sleep to not think about anything. It’s imperative to find time to consciously relax and bring your mind and body to a rest. Everyone needs time to refresh, reflect, and recharge. Transcendental Meditation is an easy and effective way to do this. Not only does the practice have these benefits, but its also proven to have health benefits like lowering blood pressure, relieving asthma, and also longevity. Folks like Vashtie, Ellen, Oprah Winfrey, and Jerry Seinfeld practice it. When you live a busy life that requires you to always be your best and most creative self, you’ve got to make your mental health a priority. Nurturing the foundation of your art is the key to reproducing it. 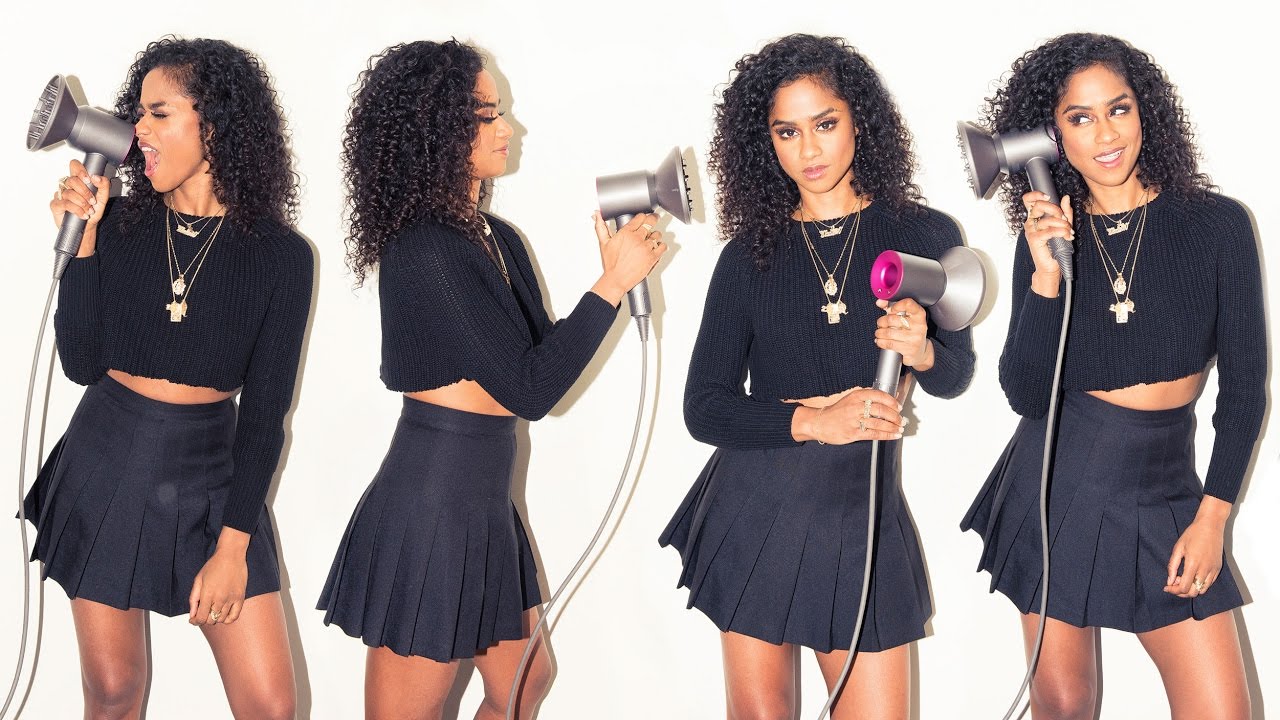 “I took a class in Transcendental Meditation a year ago, and I practice religiously now. I do it twice a day: twenty minutes in the morning, twenty minutes at night. That’s how they teach you to do it. They give you your own mantra. You don’t share that mantra with anyone—it’s yours and yours to keep. That’s something that makes a difference, especially as a creative, because your brain is constantly on, even when you’re sleeping. For me, meditation is numero uno.” – Vashtie

The difference between Transcendental Meditation and other forms of meditation is the mantra you’re given. It’s specific to you and it gives you the source to get in tune with your rawest self. At this state of restful awareness, problem solving can become easier and creativity can be enhanced. Once you’ve met with an instructor, come back here and give it a try:

1. Sit down with your eyes closed, and back and neck straight.

2. Begin in silence and ease into the mantra given to you by your instructor.

3. For twenty minutes, repeat the mantra as you elevate to a feeling of transcendence.

4. Finish off with silence as you end your meditation.

5. Repeat for the second time of the day.